Today, it appears that the Church is constantly under attack. In Florida and California, Catholic Churches were set on fire, as was a statue of Our Lady in Massachusetts. Graffiti was sprayed on both St. Patrick’s Cathedral in NYC and on the statue of Our Lady at Cathedral Prep in Queens. As the Church is being targeted, let us reflect on one of its earliest members.


Born in 225, Lawrence was one of the Seven Deacons who served the Roman Church during the middle of the Third Century. He was especially close with Sixtus II, who was Pope from 257-258. Pope Sixtus so admired Lawrence that he elevated him to Archdeacon, despite Lawrence’s youth, In this position, Lawrence would serve at the Altar whenever the Pope celebrated Mass. In addition, he was responsible for distributing collected food and other supplies to the poor of Rome. Pope Sixtus and four of his Deacons were martyred in 258, during the Church’s persecution under the Emperor Valerian. Lawrence was devastated by the loss of his close friend.

The Emperor knew that Lawrence oversaw Church property that was to be donated to the poor. A day after Pope Sixtus was martyred, Lawrence was captured and was told that if he expected to live, he would bring the Emperor the Church’s treasures. Lawrence said that he needed two to three days to gather them together.
True to his word, he returned three days later — accompanied by Rome’s poor people. He presented them as the treasures of the Church. The Emperor was not amused and sentenced Lawrence to torture and death. Yet, Lawrence lost neither his belief in God nor his sense of humor. While he was being roasted over a fire as part of his sentence, he said to his torturers: “You can turn me over, I am done on this side.” Shortly afterwards, he died and was reunited with his friend, Pope Sixtus. After his death, there was large increase in conversions to the Faith.

St. Lawrence is a model for us all because of his love and devotion to God and the Poor. When we’re having one of those days that seems to be worse than anything we’ve ever experienced, and we just want to give up, we should look to St. Lawrence for assistance and guidance. Like him, we should put our trust in God and have faith that we will be guided to Glory. 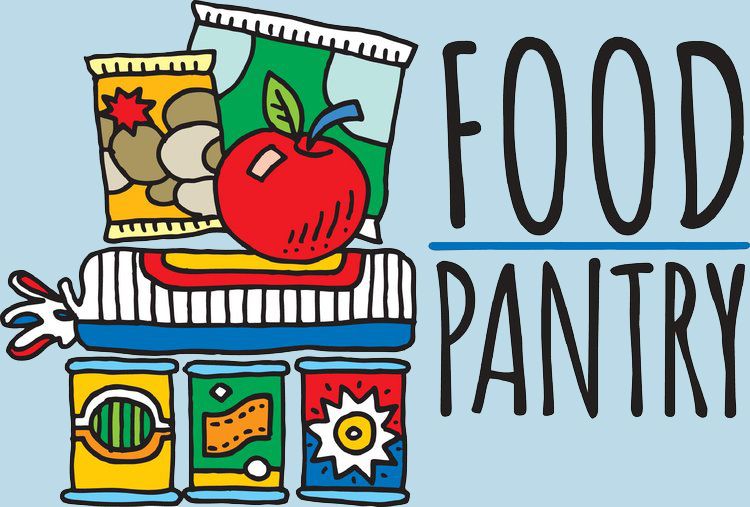 The Holy Name Food Pantry
will distribute food from the Rectory basement:
from 2 to 3 p.m. on Saturdays
August 8, August 22,
September 5 & September 19
At this time, tuna and cereal are needed.
Thank you to everyone who has made donations during the past weeks.

Diocese of Brooklyn churches can re-open for weekday Masses on June 29th.  Celebration of Sunday Mass can begin on the weekend of July 4 & 5.

Watch the English and Spanish Videos